ASML Jan van Schoot 氏
For more than 15 years, ArF and ArF-immersion lithography, making use of a wavelength of 193nm, have dominated the manufacturing of integrated circuits.
To further scale the resolution of the exposure tools, ASML made the move towards EUV, with a wavelength of 13.5nm. While EUV systems equipped with a 0.33 Numerical Aperture (NA) lens are recently successfully applied in volume manufacturing of the first high-end microprocessors, ArF and ArF-immersion lithography will remain important for many years to come.
While ramping up the manufacturing of these 0.33NA lithography tools, ASML and ZEISS are in parallel increasing their activities considerably on an EUV exposure tool with an NA of 0.55. The purpose of this so-called high-NA scanner, targeting an ultimate resolution of 8nm, is to extend Moore’s law for at least another decade.
A novel lens design, capable of providing the required Numerical Aperture, has been identified; this so called anamorphic lens will provide 8nm resolution in all orientations. Paired with new, faster stages and more accurate sensors providing the tight focus and overlay control needed it enables future nodes.

In this paper, a short overview of the current state of ArF and immersion lithography will be given. After an introduction in EUV lithography, the status of the EUV-0.33NA technology will be outlined, as well as an overview of the EUV source technology. The logical next step after the 0.33NA will be the further increase of the Numerical Aperture. The advantages of this High-NA tool will be demonstrated, especially for managing the needed extreme low defect printing rates while maximizing the effective throughput for patterning economics. The imaging performance is being simulated based on expected surface figures of the illumination and projection optics. A path towards extending the capabilities of the high-NA system by reducing the imaging k1 with advanced masks and illumination options will be outlined.

Next to this, an update will be given on the status of the developments at ZEISS and ASML. Buildings, cleanrooms and equipment are being constructed, mirror production is ramping up, many tests are carried out to ensure a smooth implementation. 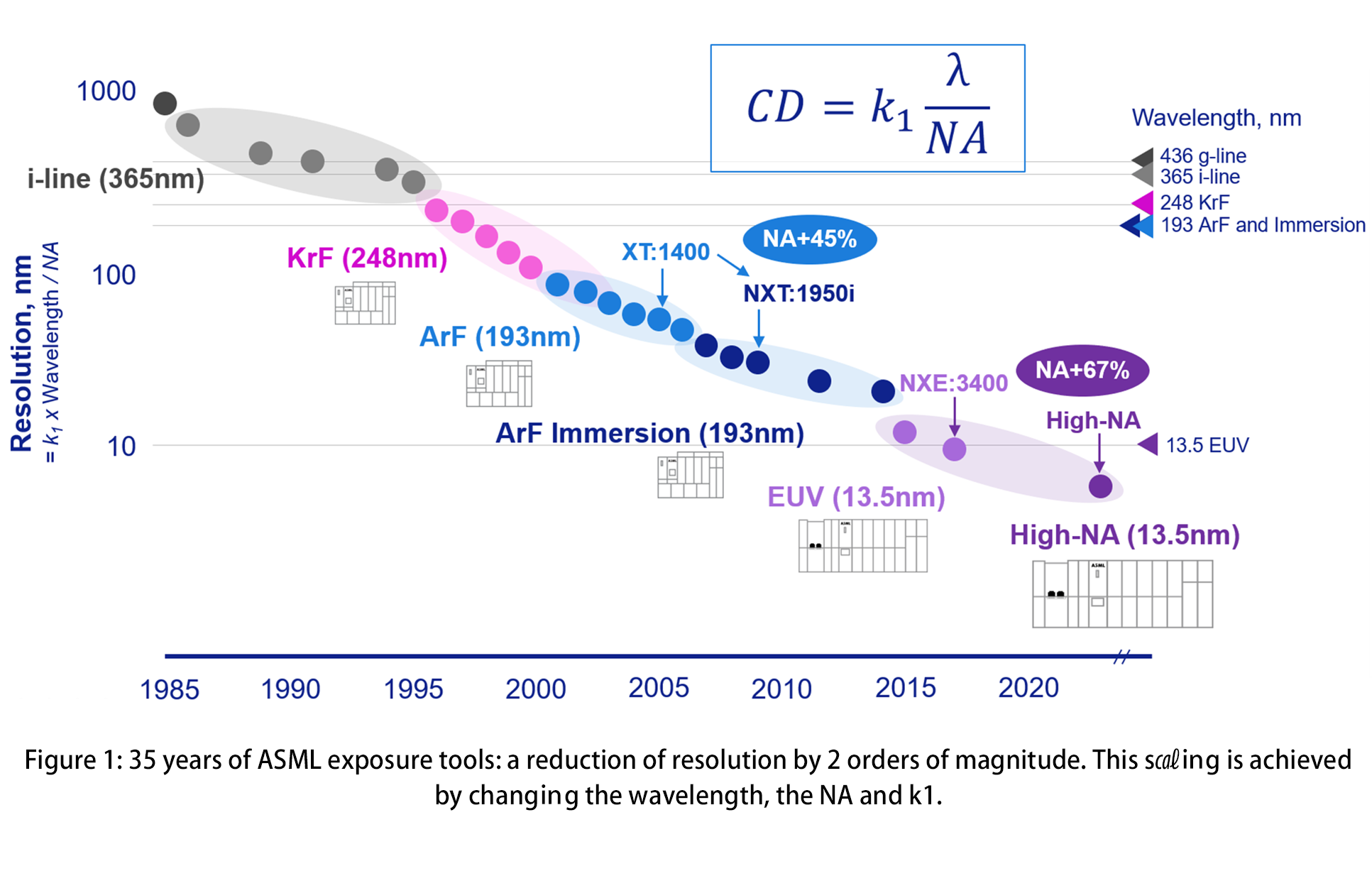 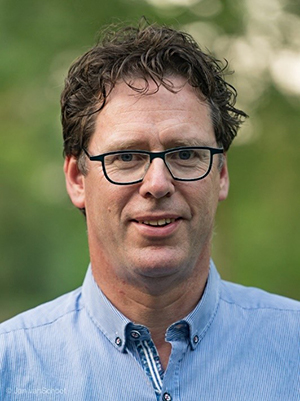 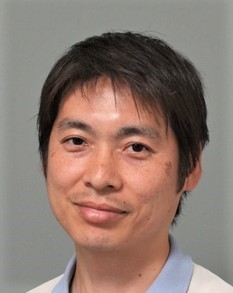 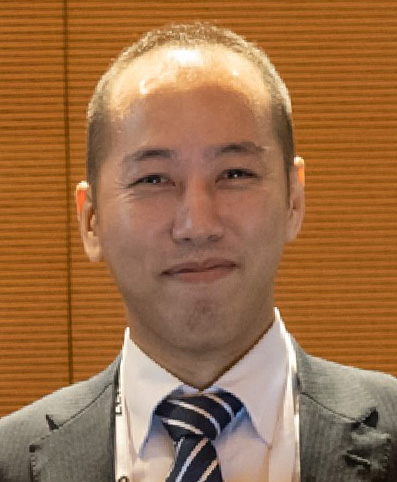 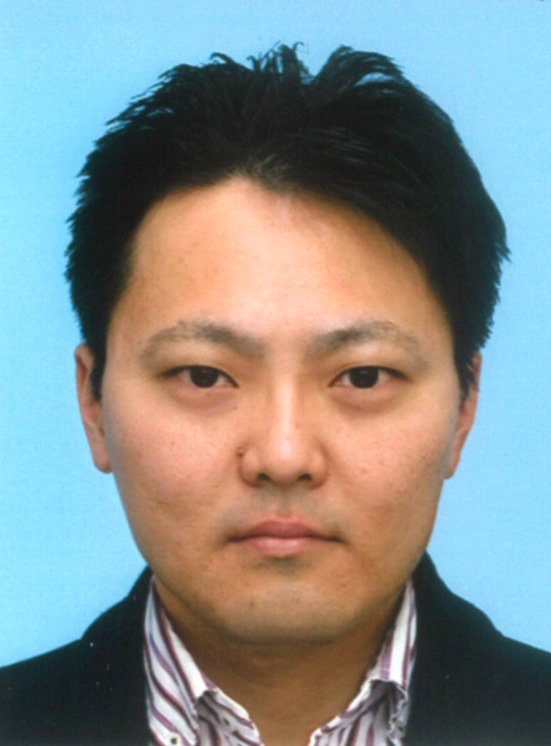 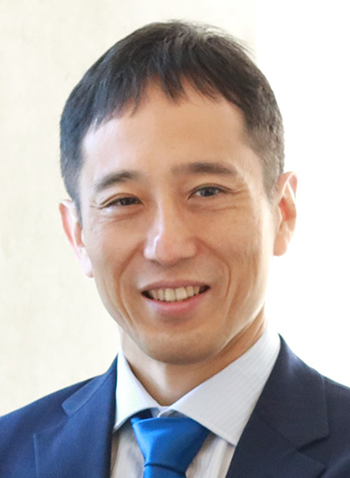 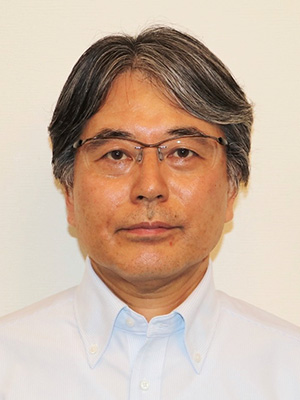